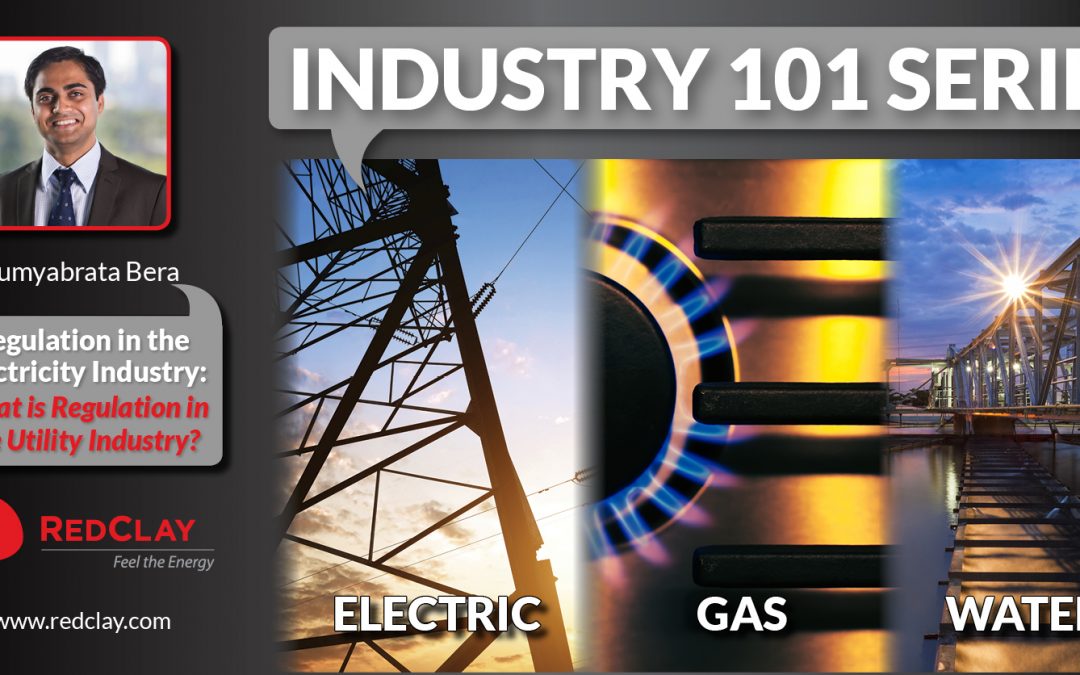 Industry 101 | What is Regulation in the Utility Industry?

Regulation in the utility industry refers to the rules created by government or local bodies which the utility companies must adhere to by law.

Electric utilities are regulated by state, federal, and local agencies. These agencies govern the prices they charge, the terms of their service to consumers, their budgets and construction plans, and their programs for energy efficiency and other services.

Regulated markets feature vertically-integrated utilities that own or control the entire flow of electricity from generation to meter. Examples in the U.S. include Florida, Colorado, Idaho, and Kentucky. Conversely, utilities in deregulated markets must divest all ownership in generation and transmission and are only responsible for:

To the right is the USA map showing where electricity is regulated and where it is not.

Exposing the utility playbook: Ratepayers are stuck paying the bill for utility corruption